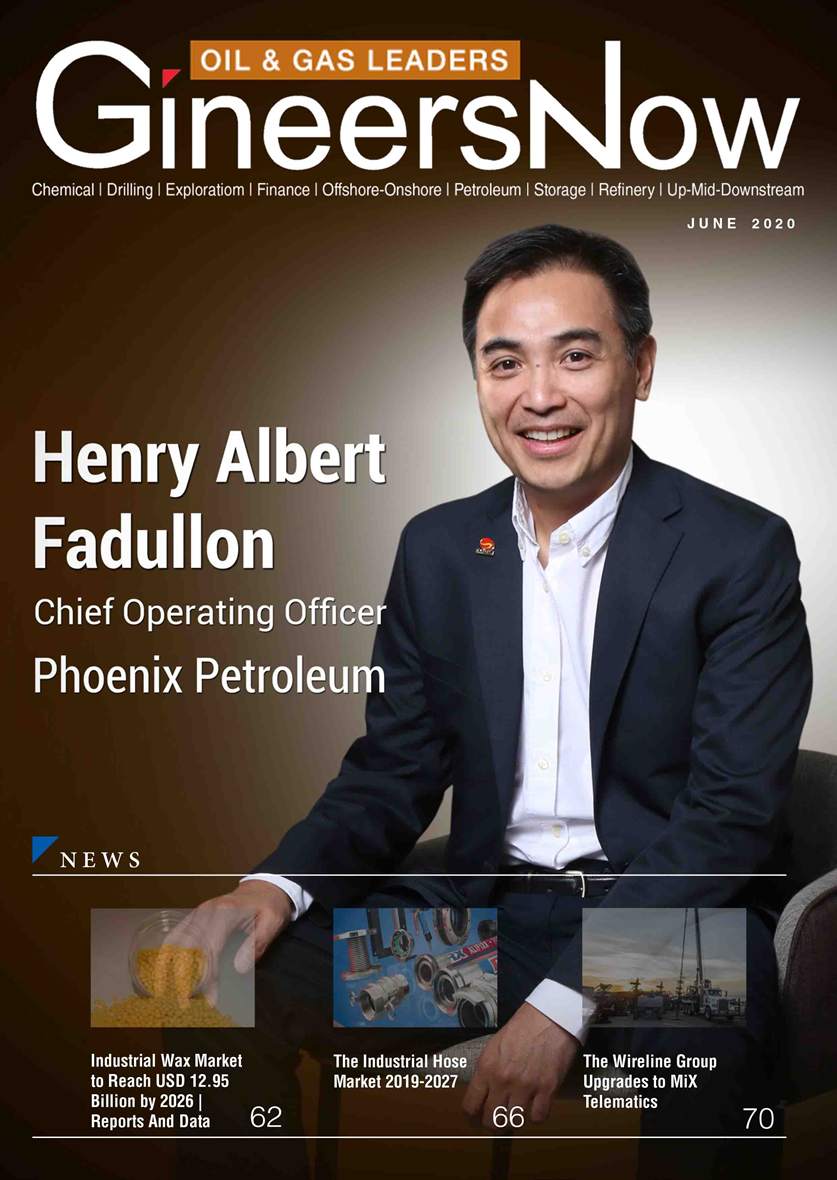 Henry Albert “Bong” Fadullon made a leap of faith into engineering, while Phoenix diversified in industries an oil company isn’t known for. Fadullon didn’t waste any time waiting for the multinational company to call back. Phoenix partnered with multiple companies at the same time, in a very short span of time. As a company, Phoenix grew the fuel business, expanded to other ventures like gas and retail, went overseas, and set up a trading office in a short period of time. It had gas products and sold lubricants, but didn’t settle for the status quo.

The Person: Bong Fadullon Henry Albert “Bong” Fadullon is the current Chief Operating Officer of Phoenix Petroleum. He has been in the oil and gas industry for 28 years, graduating from De La Salle University with a Bachelor of Science degree in Industrial Management Engineering, minor in Mechanical Engineering, in 1990. Before Phoenix, Fadullon managed oil and gas companies for 2 decades. He began as a sales representative deployed to Mindanao, whose first big break involved marketing a new fuel product in Manila. Known for being a problem-solving, adventurous manager, the would-be COO embarked on a new journey with Phoenix Petroleum in 2017 after learning about its ambitious plans in the fuel industry.

Phoenix has embedded financial technology or fintech in its retail stations, FamilyMart stores, retail touchpoints, and LPG stores. But technology is not the only driving force behind Phoenix Petroleum’s success. Its ability to fast-track and close partnerships and new ventures allowed it to shake up the various industries it is now part of. Phoenix is not just about acquiring businesses left to right. It is also careful about what it invests in by always looking into the future, studying the markets and seeing how they can be better. After nearly two decades, Phoenix Petroleum now has thousands of employees. It has plans of expanding outside for its source of gas,” a desire, an aspiration, to go beyond the source of Asia. With exceptional year-on-year growth since 2016, Phoenix is very much capable of going outside Asia. Its ability to grow its businesses to exponential levels helped it gain an environmental, economic, and strategic impact that isn’t easily replicated by its contemporaries.