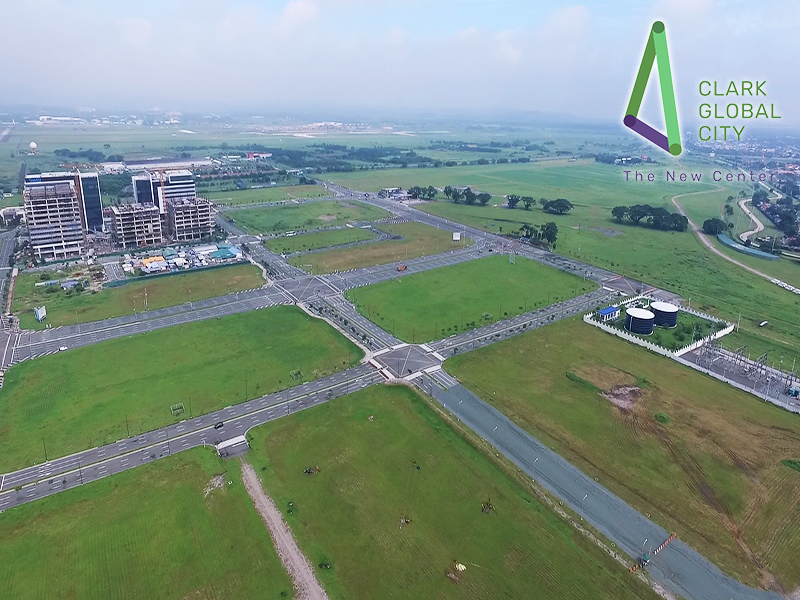 THE Philippine real estate industry “will continue to grow” outside Metro Manila, thanks to ongoing efforts to decentralize business operations in the capital and relocate some of these to the regions, according to the Lobien Realty Group Inc.

Among these, she added, are Pampanga, Cebu and Davao.

Lobien also said there was “continuous development” of office spaces and business hubs in Clark, which mostly catered to business process outsourcing offices and multinational firms.

Clark is also well-positioned with the expansion of the Clark International Airport and Manila-Clark Railway projects, she added.

With its current office stock of 1.51 million square meters, Clark offers rental rates lower than other business districts, according to the Lobien Realty chief.

She described Cebu as “home to the biggest masterplanned developments in the Visayas,” with “numerous options for office, commercial and residential needs.”

The province also has “several infrastructure on the rise to cater [to] increasing demand in the real estate sector,” Lobien said.

On Davao, the company CEO was upbeat, saying it still had a lot of available areas for development.

Various infrastructure projects are being implemented there, including the Davao Airport and other roads, she added.

“Davao should be able to increase its GRDP (gross regional domestic product), as infrastructure projects start to kick in in that region.”

In Metro Manila, new office supply is at 1.07 million sqm as of the third quarter, with 51 percent already leased.

Lobien earlier said the Metro Manila office property market was expected to grow by approximately 2.4 million sqm in the next three years, thanks to the emergence of the offshore gaming industry 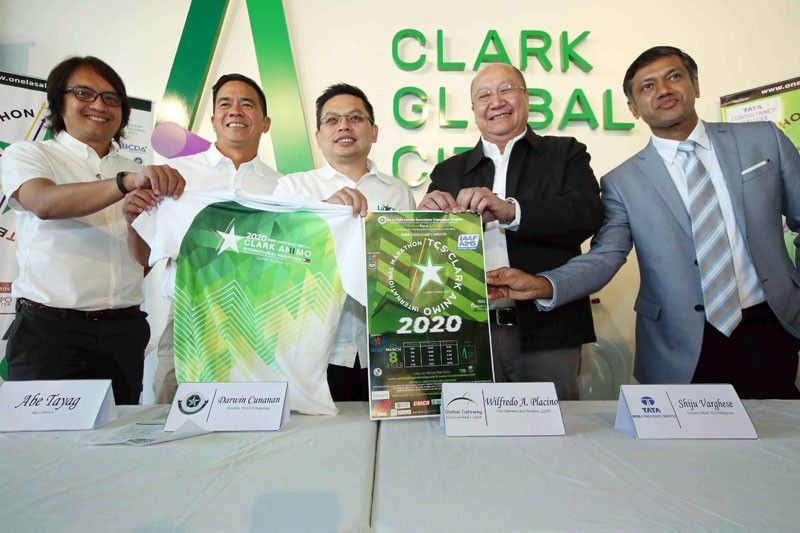 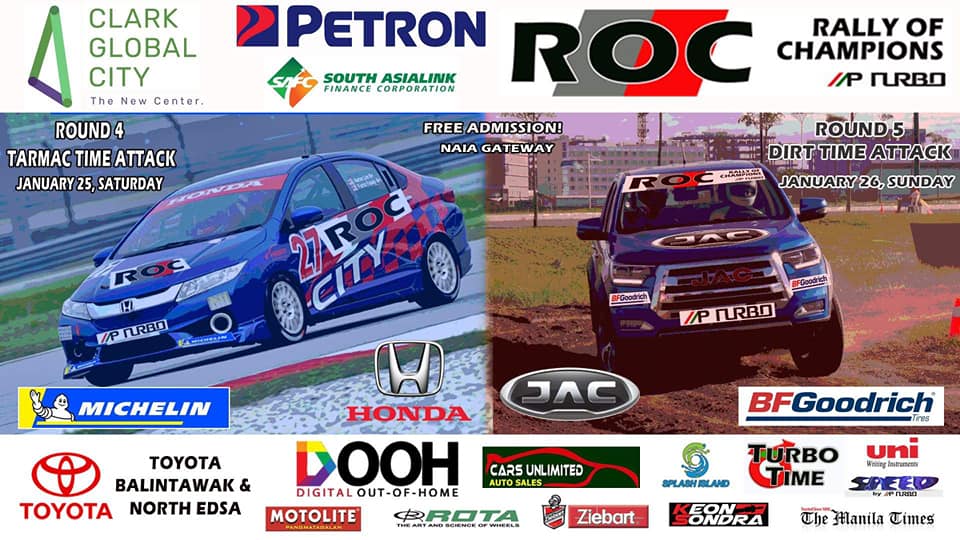