Over 4K jobs to be generated from Dito data center 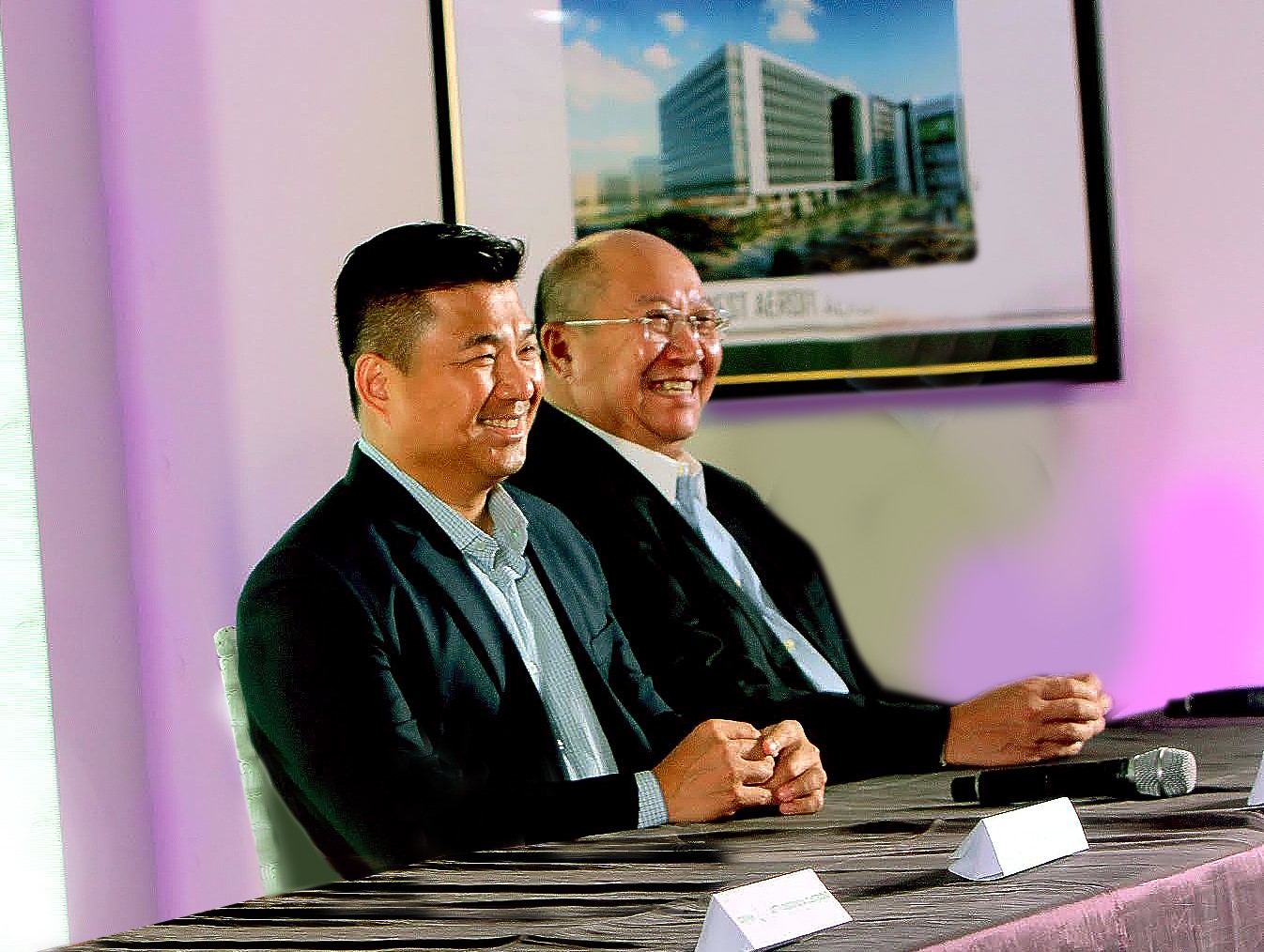 According to the state-backed telco company, it would construct the P20.5-billion data center in the mixed-use commercial business district in Pampanga province’s Mabalacat City, which it sees as a “critical component” to launching its services.

Once built, the center — to be patterned after US-based technology giant Google’s campus-style headquarters — will house Dito’s operational departments, as well as its network operations and call centers and research and development offices.

About 800 Filipinos would be hired in the first year of the center’s operations, and 4,500 on its fifth year, Dito said in a statement on Friday.

The construction of the data center “is a clear indication of our commitment to provide world-class telecommunications services that the Filipinos deserve and to continue to prime Clark Global City with quality locators,” Dito Chairman Dennis Uy, the Davao City-based businessman who is reputedly a close friend of President Rodrigo Duterte, was quoted as saying in the statement.

According to Udenna Land President Wilfredo Placino, the construction would begin in three months.

The statement comes two months after Dito received from the government the certificate of public convenience and necessity and the frequencies needed — 700 and 2100 megahertz; and 2.5, 3.3 and 3.5 gigahertz — to operate.

Formerly the Mislatel consortium, Dito is formed by Uy’s Udenna Corp. and Chelsea Logistics and Infrastructure Holdings Corp. and Beijing-run China Telecommunications Corp. The government chose Dito in November 2018 to be the third major player to break up the so-called duopoly of PLDT Inc. and Globe Telecom Inc. 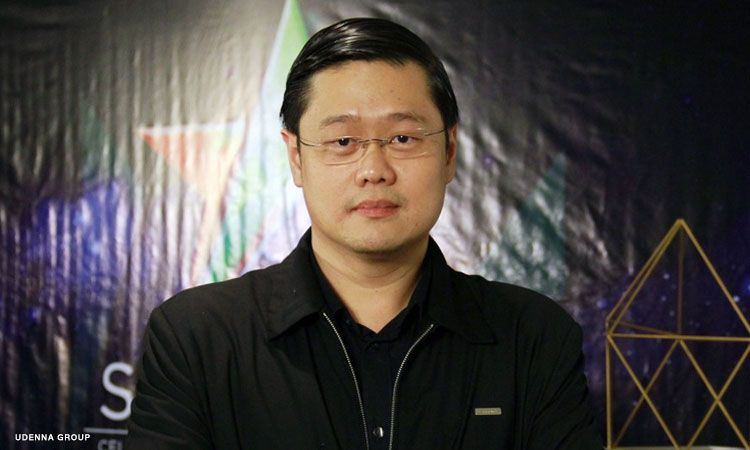 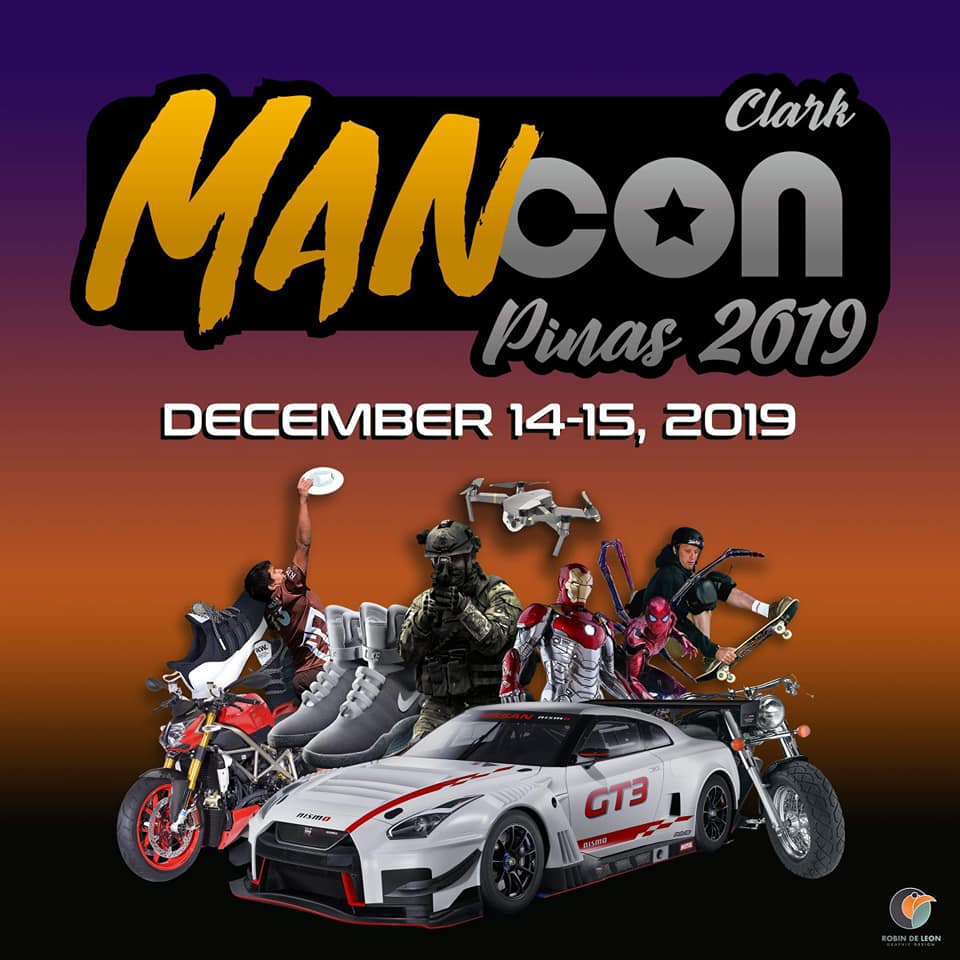 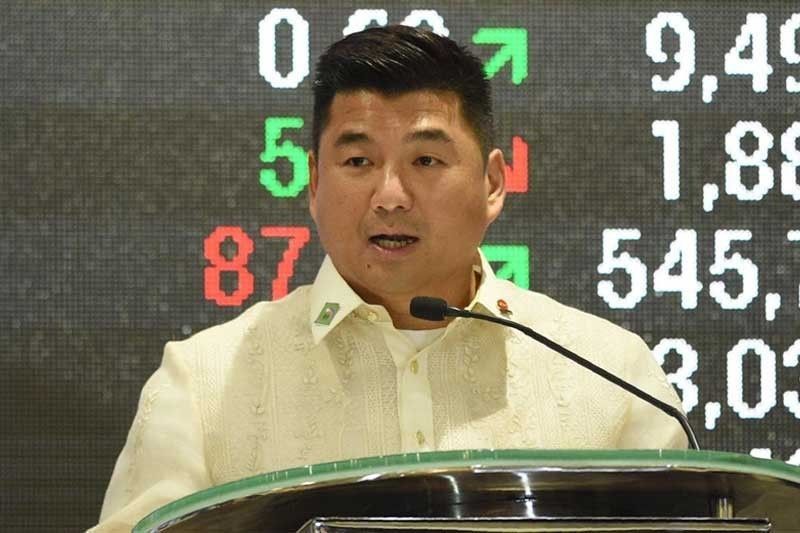 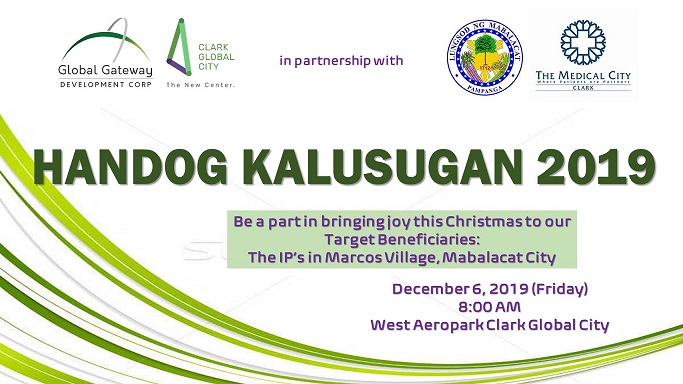