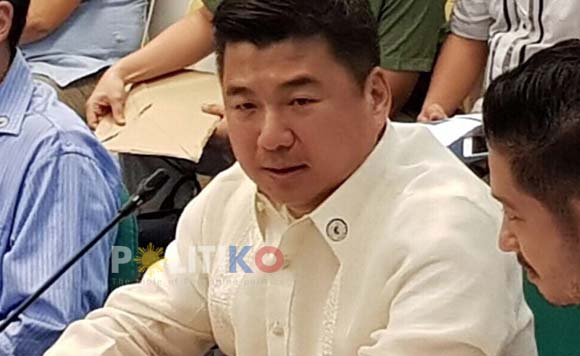 Locsin also rejected rumors that Uy is interested in getting the frequencies left behind by ABS-CBN broadcast network.

The Lopez-owned station has shut down its free television and radio stations over expired franchise. Congress refused to grant the company a new one over alleged violations of the law.

“He couldn’t care less about frequency,” Locsin said about Uy.

Locsin also believed that ABS-CBN’s most cherished asset was its pool of talent, not its radio frequencies.RELATED POSTS

“Everybody not an idiot knows it was not the frequency that made ABSCBN one of if not the greatest TV station in the broadcast world; it was talent, an unerring nose—turned up snobbishly to be sure—for talent and story,” he said.

Last Wednesday, Udenna Corp dismissed rumors about supposed interest to acquire ABS-CBN frequencies as “unfounded and completely false.” Broadcasting is supposed not among the priorities of the company led by Uy.

Uy, who has grown his business empire from petroleum to telecommunications, is a known friend of President Duterte. He was his top campaign donor in the 2016 presidential elections. 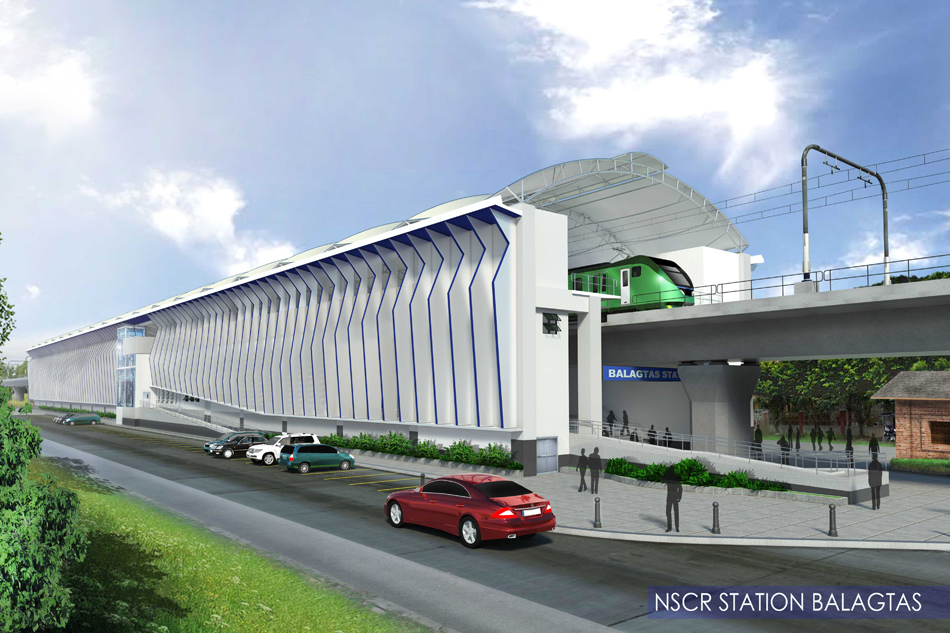 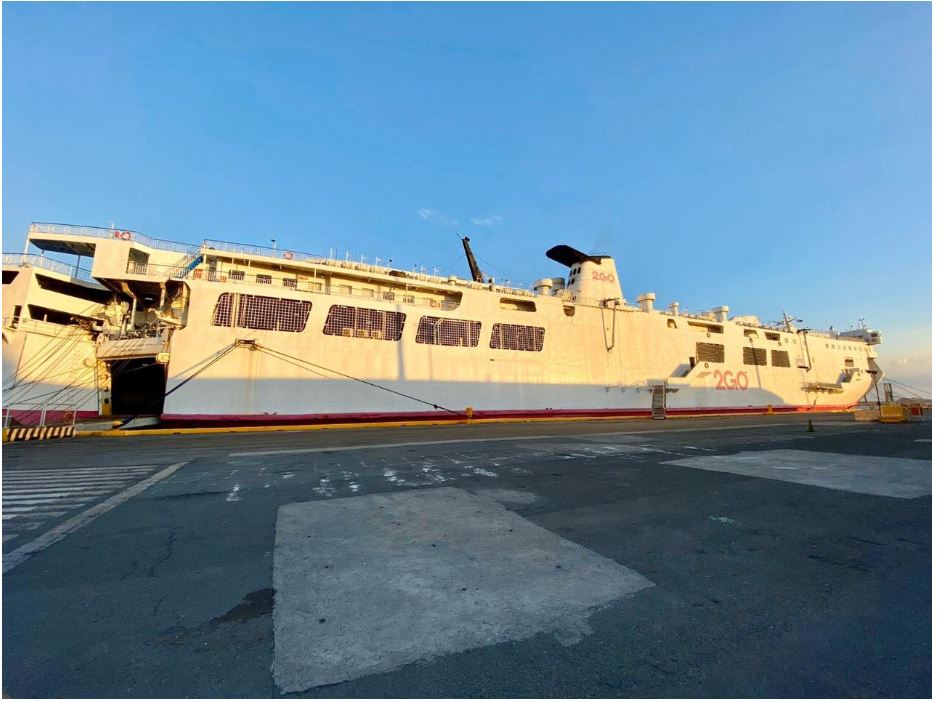 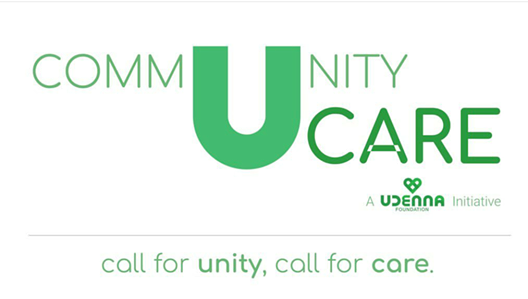