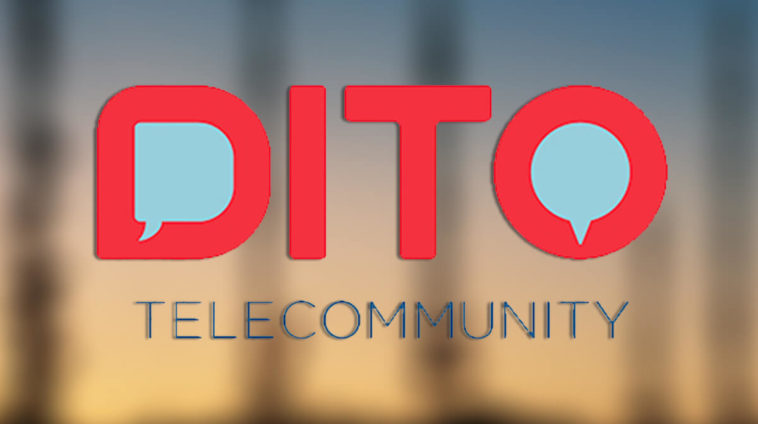 Third telco player DITO Telecommunity Corp. has assured the Department of Information and Communications Technology (DICT) that it will be able to roll-out its services by July this year.advertisement

In a statement on Wednesday, the DICT said Information Technology Secretary Gregorio Honasan II called a closed-door discussion with executives of DITO to discuss the status of the telco’s roll-out program.

The meeting was called upon amid the impending July 2020 government-mandated deadline for the initial commitments of the country’s third major telco player.

“DICT was concerned about the capability of DITO to fulfill its commitments as July is six months away,” Honasan said.

“However, based on our discussions, I am satisfied that given the updates by the three top executives, DITO is on its way to deliver on its promise of cheaper and more efficient service to the subscribing public,” he added.

Among the updates reported by DITO, according to the DICT, were tower building activities, secured deals for infrastructure development, construction updates on network operations centers, rollout of crucial infrastructure, as well as projected timetables.

“As we have been assuring the public, we are on track to meet our year-one commitment to the government and to the Filipino people to provide world-class telecommunications services,” Tamano said.

Honasan advised DITO to keep the DICT updated on all developments as the department is looking into ensuring that the company delivers the promised 55 megabits per second internet speed and the more than 80% coverage of the population within the mandated five-year period. 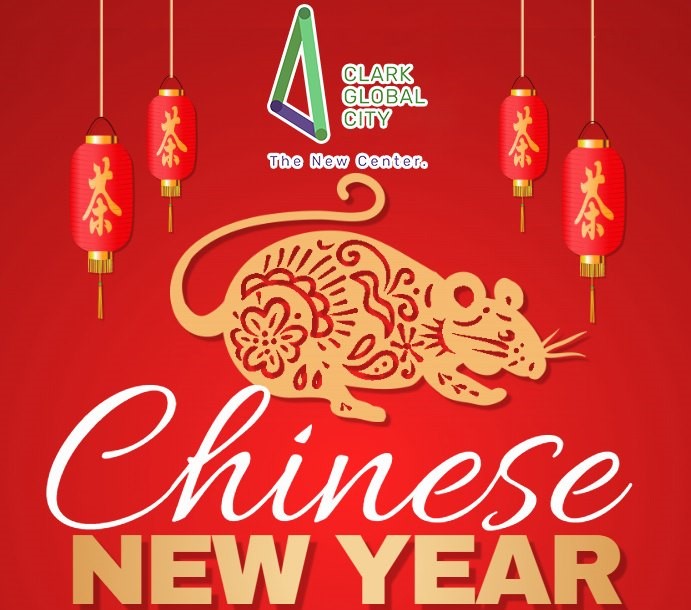