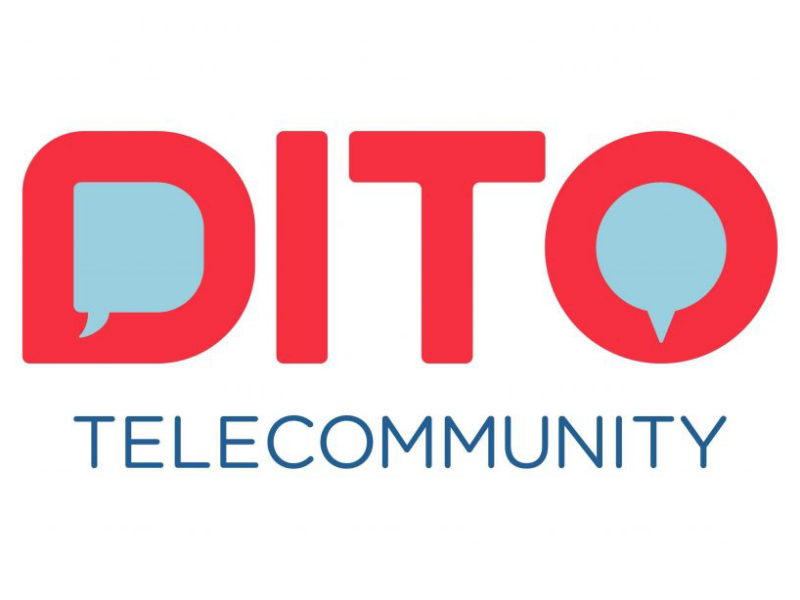 Metro Manila (CNN Philippines, February 18) — With the deadline of third telco player DITO Telecommunity to show its capability to challenge the duopoly of PLDT and Globe Telecom coming up next month, investors in the stock market have been pushing up DITO CME Holdings Corp.’s share prices, analysts said Thursday.

The DITO CME share price has soared by over 36% since the start of the year, with its rise since February alone hitting a handsome 42%, stock analysts have noted. Some, however, are calling for caution in hopping on to the surging stock.

The listed company bared in November its move to acquire an indirect stake in the telco startup through the buyout of Udenna Communications Media and Entertainment Holdings Corp. or Udenna CME, serving as DITO CME’s corporate vehicle to gain control of the third telco player.

“The bullish share price movement reflects the hopes of investors for a successful technical audit and commercial launch by DITO Telecommunity, the [third] telecommunications player over which DITO CME is in the process of having an indirect interest in,” Tantiangco said.

“Investors have been buying up DITO since the start of February in speculation of the firm being able to successfully roll out its services without any delays this March,” she said in a mobile message.

“DITO itself said as much during the past few weeks, so there’s fundamental basis for the rally,” Agravio added.

DITO CME of Davao-based businessman Dennis Uy saw its share price surge by 36.56% year-to-date. For this February alone, its stock has so far climbed by 42.24% month-to-date.

On Thursday, it traded flat to finish at ₱17.78 apiece.

Meanwhile, on a year-to-date basis, the Philippine Stock Exchange index was down by 4.8%. As of Thursday, more than 16 billion shares were traded, valued at P8.89 billion.

Christopher San Pedro, an equity analyst at Unicapital Securities, said in a separate interview that DITO CME may trade between ₱16.84 support and ₱18.30 resistance before reaching ₱20.

“The investing public is now awaiting the results of the technical audit,” San Pedro said.

The group, backed by tycoon Uy and state-run China Telecommunications, began its technical audit last January, which targets to measure its committed level of services for its first year in operations — 27 megabits per second of internet speed, covering 37 percent of the country’s population.

Asked for updates on its commercial launch, DITO Telecommunity has not responded as of posting.

On another contender in telco space

“I strongly suggest the public to trade with caution when it comes to rumors and news that are highly speculative in nature,” he said.

On Sunday, a major daily broke an exclusive story about a potential partnership of Elon Musk’s SpaceX and Converge ICT.

Converge ICT confirmed the next day that satellite technologies, including those of SpaceX, “are among those new technologies being explored by Converge to bring high-speed broadband to far-flung areas in the country.”

“It is still very premature to talk about a possible partnership between Converge and SpaceX at this stage,” it added.

The market responded to the news, with shares in Converge ICT jumping by 5.86% to close at ₱18.78 each on Monday.

“While there was a brief gap up in price following the news, [Converge ICT’s] clarification led to an immediate correction. The stock is now trading at market weight — back to previous levels,” Agravio said.

Shares in Converge ICT finished at ₱18.20 apiece on Thursday.