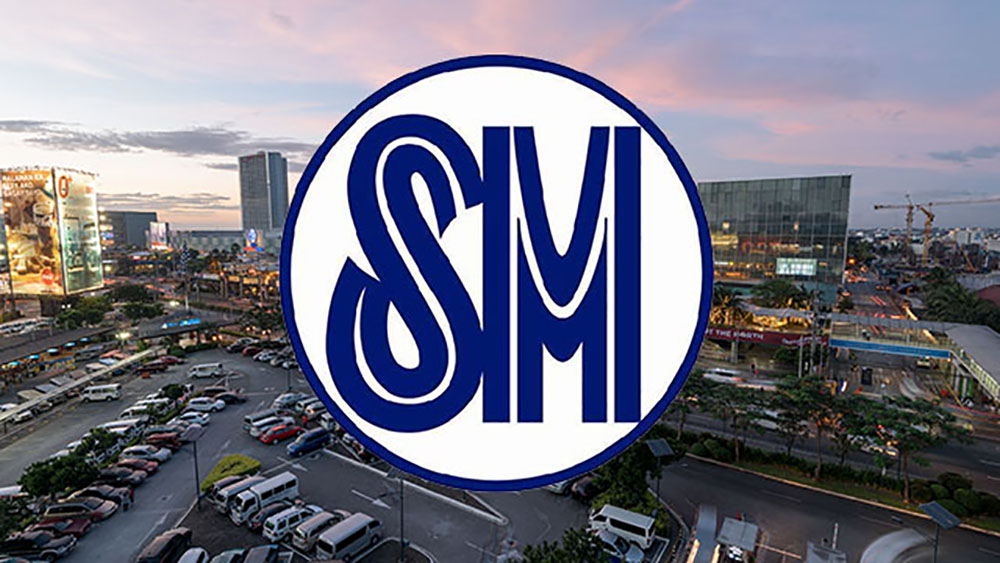 Premiere Clark Complex, Inc. (PCCI), a subsidiary of SM Prime Holdings Inc. (SMPH), has committed to invest P3.2 billion for the construction of a four-storey inter-modal transport terminal and an office tower building in Clark Freeport.

In a statement, CDC said that PCCI will build the new terminal for P2 billion on a 23,955 square meters’ area located at the Southern Gateway District of the Freeport.

The terminal includes ancillary facilities such as waiting area for passengers, restrooms, and other services required for an intermodal transportation system.

CDC said the project is expected to provide 1,000 job opportunities during its construction.

Meanwhile, CDC also said that PCCI also committed invest additional P1.2 billion for the creation of an office tower near the terminal was also pledged by PCCI. The development of this facility will generate a total of 800 jobs in the course of its construction and 1000 direct employment during its operations.

CDC and PCCI are set to finalize a Traffic Impact Assessment (TIA) within 30 days from the signing of the lease agreement.

Since the intermodal transportation terminal is considered a high traffic impact project, a real-time simulation model using the TIA will also be evaluated. CDC has also coordinated with the Metro Clark local government units about the development of the project.