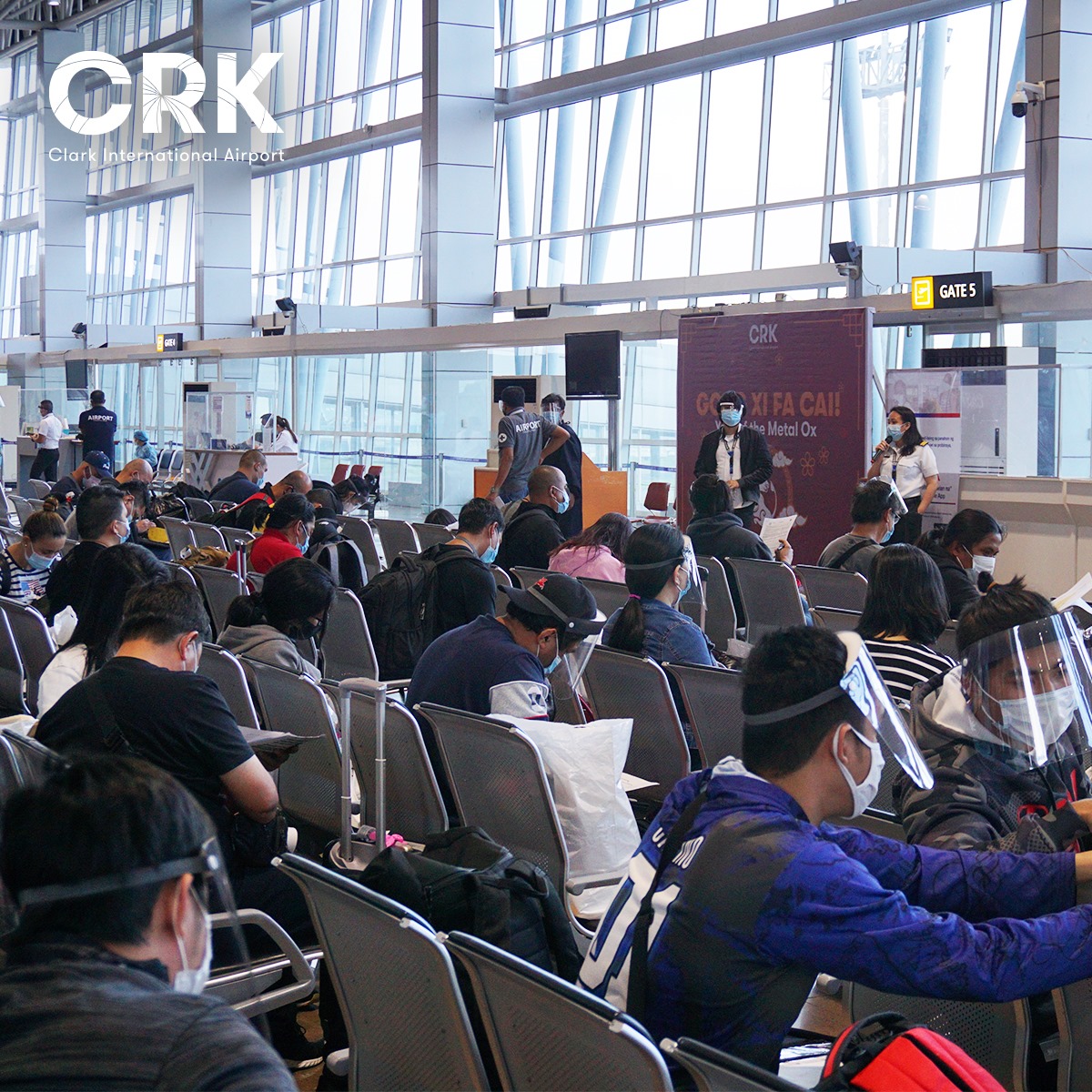 MANILA, Philippines — Flag carrier Philippine Airlines (PAL) will broaden its international network before the year ends by activating flights to East Asian destinations from the Clark International Airport. PAL yesterday announced that it is introducing a series of non-stop flights linking Clark to South Korea, particularly Incheon and Busan, as well as to Hong Kong. The flag carrier will   fly to South Korea from Clark starting this month, operating weekly flights to Busan starting today and daily trips to Incheon from November 11 onward.

Likewise, the airline, owned by taipan Lucio Tan, will send out flights to Hong Kong from Clark in December. PAL will mount thrice a week seasonal services for the route from Dec. 9 to 27 and Jan. 3 to 14, 2023. PAL president and chief operating officer Stanley Ng said the Clark flights to East Asia would scale up the volume of tourists going in and out of Central Luzon. He said  Filipinos living in the northern end of Luzon could maximize the new routes to travel to South Korea and Hong Kong.

“We are happy to mount international flights out of the Clark International Airport, which will help bring greater flows of tourists and economic activities to Central Luzon and offer convenience of nonstop flights to Hong Kong, Seoul and Busan for passengers residing in the northern parts of the Philippines,” Ng said. He said PAL would deploy 199-seater Airbus A321CEO for these East Asia flights and would offer passengers with both business class and economy class options. Flight PR 460 headed for Gimhae International Airport departs Clark on Mondays, Wednesdays, Thursdays and Sundays at 1:50 in the afternoon, while the return plane Flight PR 461 takes off from Busan at 7:50 in the evening.

On the other hand, Flight PR 494 bound for Incheon International Airport leaves Clark every day at 1:05 in the midnight, while return trip Flight PR 495 sets off from Seoul at 7:30 in the morning. Further, PAL scheduled the Hong Kong flights every Tuesday, Wednesday and Saturday at two in the afternoon and their return planes at five in afternoon. At present, PAL flies between Manila and Seoul twice every day. The flag carrier also operates the Manila to Busan and vice versa route four times a week.