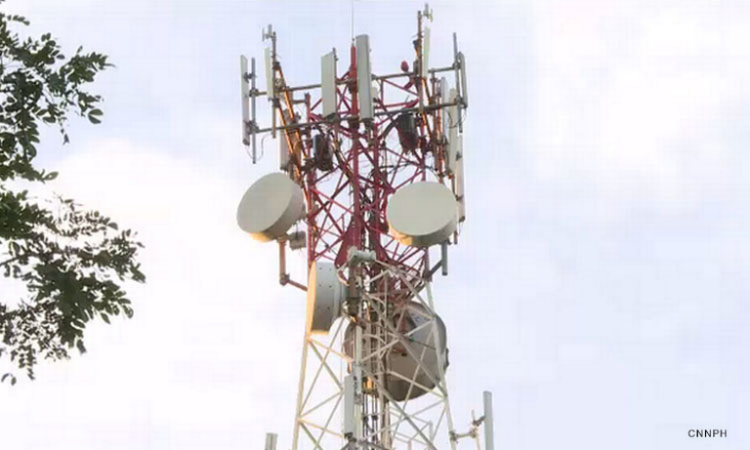 Metro Manila (CNN Philippines, September 3) — The National Telecommunications Commission (NTC) said Dito Telecommunity, which inked a deal with the government to become the country’s third telecommunications company, will be distributing SIM cards by the last quarter of the year.

Dito, formerly known as Mindanao Islamic Telephone Co., eyes full operations by the start of 2020, the NTC said on Tuesday during the House’s hearing on the proposed ₱3.67-billion 2020 budget of the Department of Information and Communications Technology (DICT).

[Translation: They’ve started rolling out and they will continue their rollout. They want to be commercially operational by the end of the year or the first quarter of next year. And their rollout is already backed up by a performance bond.]

Dito has posted a ₱25.7-billion bond, which will be forfeited if they fail to meet expectations by July 8, 2020.

Dito should be able to cover 37 percent of the population and provide an internet speed of 27-megabits per second in its first year.

The DICT said the presence of a third telco has improved competition and spending among prominent communication networks.

Dito spokesperson Adel Tamano earlier told CNN Philippines that they initially targeted to start commercial operations as early as September this year, but pushed this back to the second quarter of 2020 to ensure the quality of their service.

China Telecom, ran by the Chinese government, is the single biggest stakeholder, owning 40 percent of shares.