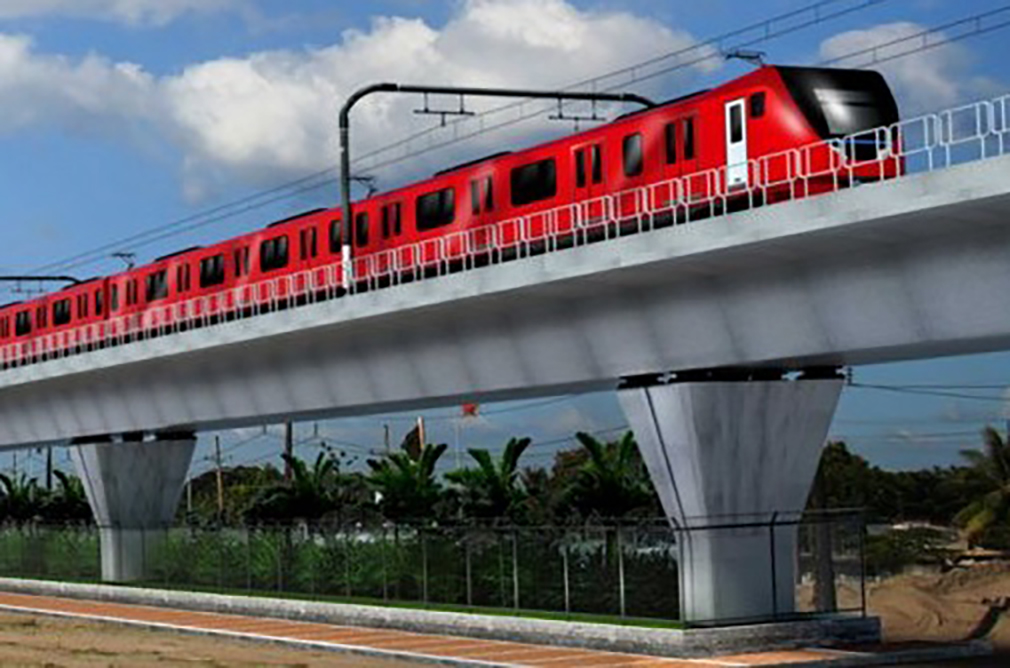 Bouygues Construction subsidiary VSL International has secured a €100M (£89M) deal to build a 16km long viaduct for the North-South Commuter Railway in the Philippines.

The new 148km rail route, being built by Taisei Corporation and the DM Consunji Inc, will link New Clark City, in Tarlac province, to the city of Calamba City, in Laguna province.

VSL will precast the 4,810 concrete elements for the viaduct at a dedicated 8ha precast yard and the viaduct itself will be built span by span by using four launching girders at the same time to minimise the overall construction time.

The structure is expected to take 30 months to complete.