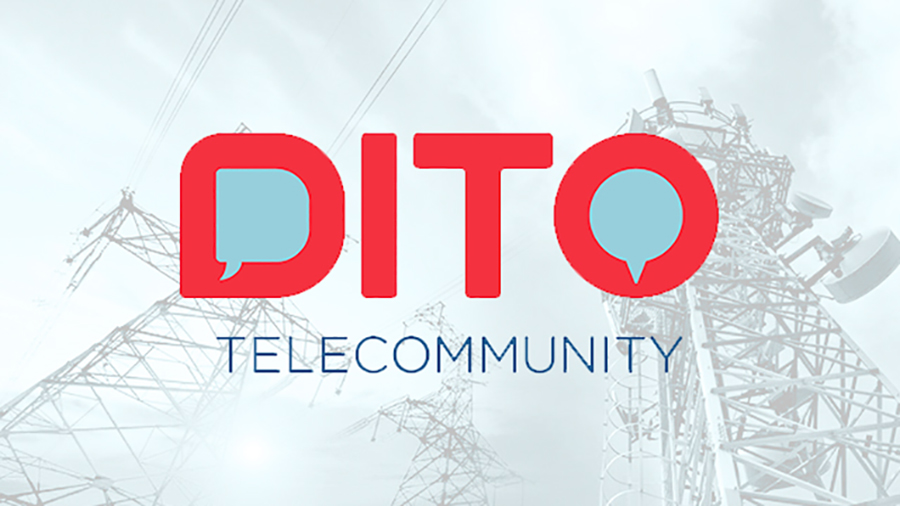 The House of Representatives on Monday gave its approval for the third major telecommunications company to operate in the country under a 25-year legislative franchise renewal.

With 240 affirmative votes and seven negative, the Lower House approved House Bill 7332 that gave the nod for the application of Dito Telecommunity Corporation  for a legislative franchise to “construct, establish, install maintain and operate wire and/or wireless telecommunications systems in the country.”

Authored by Valenzuela Rep. Wesley Gatchalian, HB 7332 is actually a renewal of the legislative franchise granted to Mindanao Islamic Telephone Company (MISLATEL) which is now known as DITO.

Approval of the bill came five months after the Lower House approved House Bill 78 that will amend the Public service Act by granting foreign ownership to power, transport and communications sector.

Gabriela Partylist Rep.Arlene Brosas said the bill had not been “subjected to rigorous scrutiny and is rife with anti-competitive implication.”

She noted that unlike the two existing telecommunications giant, Globe and Smart, Dito is authorized under its franchise to place 40 percent of its workforce under contractual employment which President Duterte had previously vowed to outlaw in the country.

The Makabayan bloc, to which Brosas belonged, was joined by Camarines Sur Rep. Gabriel Bordado in rejecting the bill.

Under the bill, DITO’s extension of 25 years will start after the expiration of its existing franchise in 2023.

The fresh franchise mandates DITO to “conform to the ethics of honest enterprise, operate its station/s in a satisfactory manner and comply with Republic Act No. 10639 that makes it mandatory for all telecommunications firms to grant free mobile disaster alerts to government agencies during natural and man-made calamities.

A special right is granted to the President of the Philippines to temporarily take over and operate the telecommunications services during times of war, rebellion, public peril, calamity, emergency, disaster or disturbance of the peace and order.

DITO, under the bill, is required to offer to Filipino citizens at least 30 percent of its outstanding stock in any security exchange in the Philippines.

HB 7332 also directs DITO to submit an annual report to Congress in connection with its compliance with the terms and conditions of the franchise every April 30 of each year.

A fine of P1 million per working day will be imposed for non-compliance to the reportorial requirements of Congress.