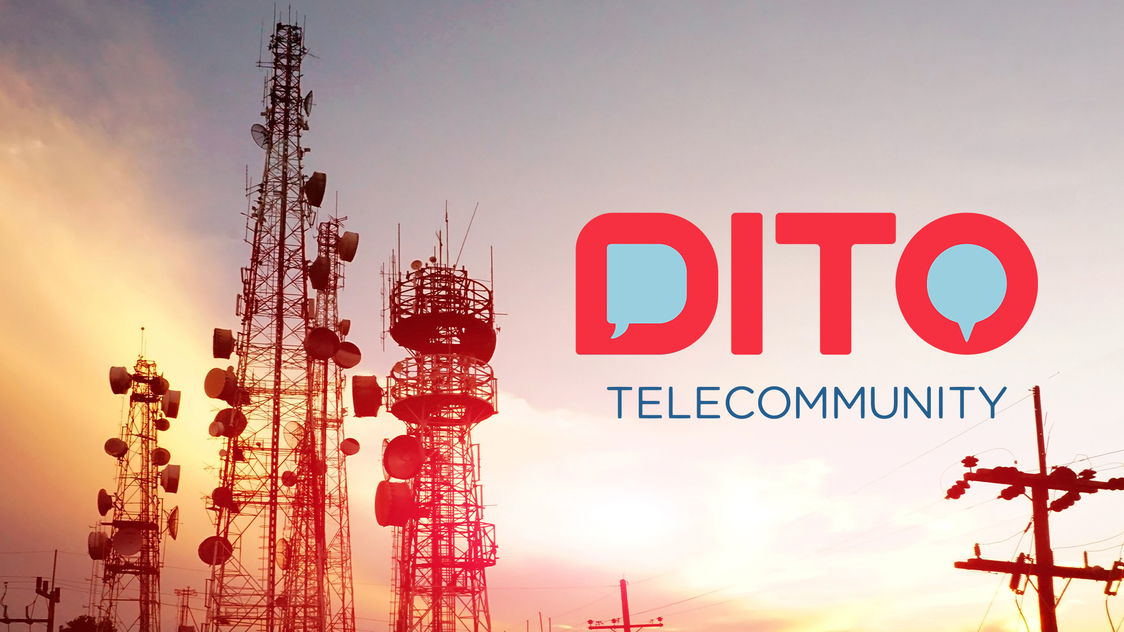 In a statement on Monday, the National Telecommunications Commission said the group delivered on its first-year commitments.

The new player—backed by Davao’s Dennis Uy and state-run China Telecommunications—vowed to provide an average broadband speed of 27 megabits per second, covering 37% of the country’s population for its first year of operations.

Citing the findings of the technical audit conducted by independent auditor R.G. Manabat and Co., DITO’s average broadband speed hit a whopping 507.5 Mbps for 5G, and 85.9 Mbps for 4G.

The auditor focused on a percentage of the identified 1,600 sites that cover 8,800 barangays in the country.

Slated to commercially launch in March this year, DITO Telecommunity is initially targeting to tap the markets of Metro Manila, Cebu, and Davao.

“DITO’s entry in the market is a welcome development in the telco industry,” the NTC said.

The regulator stressed this would pave the way for a “healthier competition” in the sector, where Filipino consumers may expect to witness “cheaper prices and improved internet speed.”