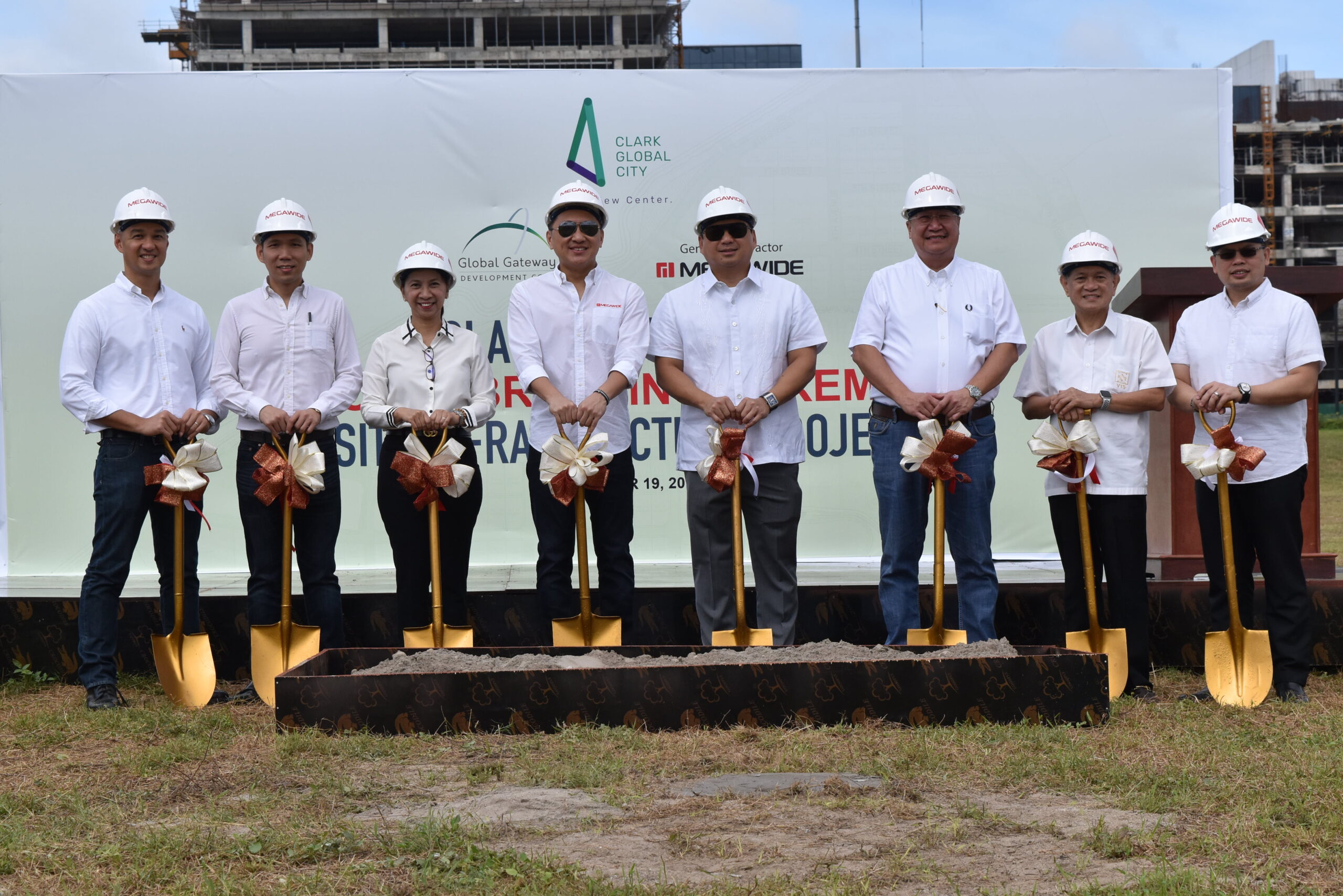 Two conglomerates join forces to build a new business district in Clark, Pampanga led by businessman Dennis Uy. He will have the leasing rights to the property until 2085.

Uy’s GGDC has bagged a long-term lease and holds the rights to the vast property until 2085. It has set a 22-month target to build structures in the area and tapped several construction firms.

Other developers involved in the mixed-use development are the SM Group, Century Properties, DataLand, W Group, Suyen, Excelsium and Prime.

Clark has become the face of the Duterte administration’s push to develop growth hubs outside Metro Manila, with the New Clark City at the front and center of its “Build, Build, Build” infrastructure program.

Megawide, known for building the DoubleDragon Plaza in Pasay and the City of Dreams casino complex in Parañaque, said it will build 12 kilometers of roads and deliver other infrastructure such as water drainage systems, underground infrastructure, and disaster-ready buildings.