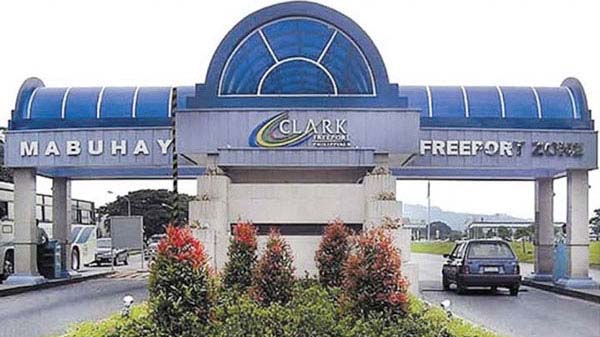 CLARK FREEPORT— This Freeport is now considered the second major office space market in the country.

“For the first time ever, in the brand new statistics just released by the Leechiu and Associates for real estate, Clark surpassed Cebu as top choice area for office space,” McBride said.

Clark surpassed Cebu which has been named as the country’s second major area in terms of office space market in the past ten years.

In the statistics provided by LPC, from January to September of this year, Clark reached 111,000 square meters of area for office space transaction, surpassing Cebu with 76,000 square meters for demanded office area.

This represents eight percent of the overall transaction in the country.

Other locations that were included in the list were Iloilo, Cavite, Nueva Ecija, Davao and Rizal.

McBride also mentioned that the strategic location of Clark with its connectivity and infrastructure makes it an ideal business location.

“It has an efficient connectivity, it’s in the heart of the country’s highway system touching the SCTEX with its own exit from the SCTEX. It is 148 meters above sea level, protected from typhoons by Sierra Madre and Zambales mountain range and not on any fault lines,” McBride said.

Clark expansion
Meanwhile, other upcoming projects in Clark were mentioned during the briefing.