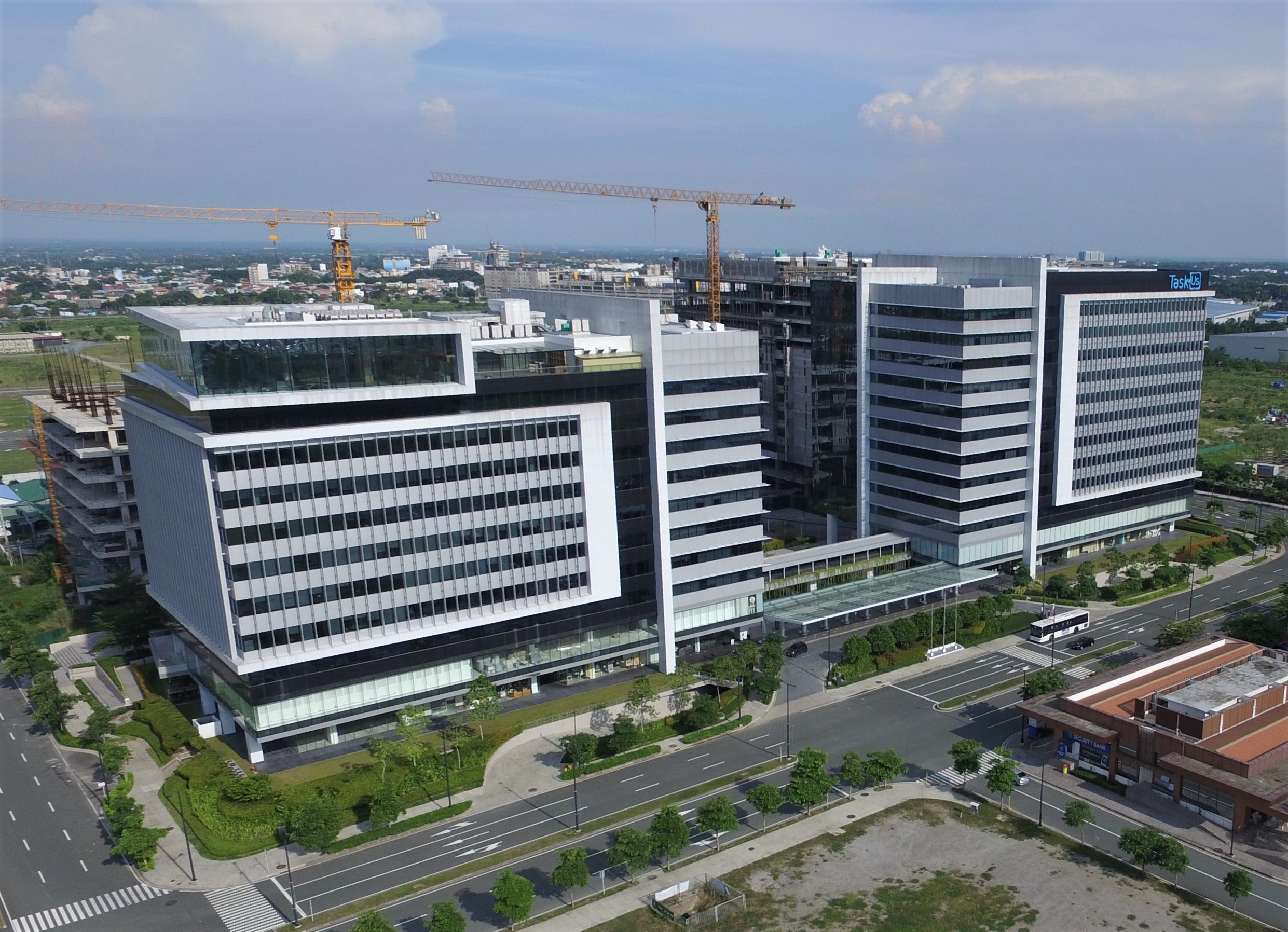 The transaction was a collaborative effort between CarVal/ADPI and SofCap Partners, a growth equity investment firm based in the Philippines. CarVal/ADPI and SofCap worked closely with Udenna’s GGDC to consummate the transaction. It is in line with Clark Global City’s vision to be the developer of choice in creating sustainable business communities that contribute to nation-building and GGDC’s long-term strategy of attracting local and international blue-chip investors and real estate developers to invest in the vertical developments in the estate.

Clark Global City is being developed as the next big metropolis outside of Manila and West Aeropark is one of its landmark developments. It is home to several global Business Process Outsourcing (BPO) tenants that cater to numerous multinational companies. Clark Global City’s prime location next to Clark International Airport, high-quality infrastructure, direct access to a large skilled labor pool, and multi-modal accessibility, are among the key selling points for global BPOs.

The BPO industry requires highly sustainable workspaces with superior infrastructure, transportation access, and expansion potential to support its rapid growth. Several of the commercial towers of West Aeropark have been completed and partially leased, while other towers are still under construction. All five towers have attained pre-certified Gold status under the Leadership in Energy and Environmental Design (LEED) Core & Shell certification and the complex is registered as a PEZA IT Park.

“We are excited about the opportunities we are seeing in the Philippines and look forward to helping finance commercial growth and development. As the country moves toward post- pandemic recovery, we believe West Aeropark holds a lot of promise, especially in the IT- BPO sector, which has started to rebuild its on-site footprint,” said Nimrod Wei, a Managing Director for CarVal Investors.

“Solid partnerships are built with strong partners, and we have found a strong partner in CarVal Investors. This transaction is a testament to the resurgence of investor confidence in Clark. As the economy continues to show signs of recovery, we look forward to further developing Clark Global City into a global destination outside of Metro Manila, in support of the government’s efforts to promote economic growth throughout the country,” added Udenna Land, Inc. President Wilfredo Placino.