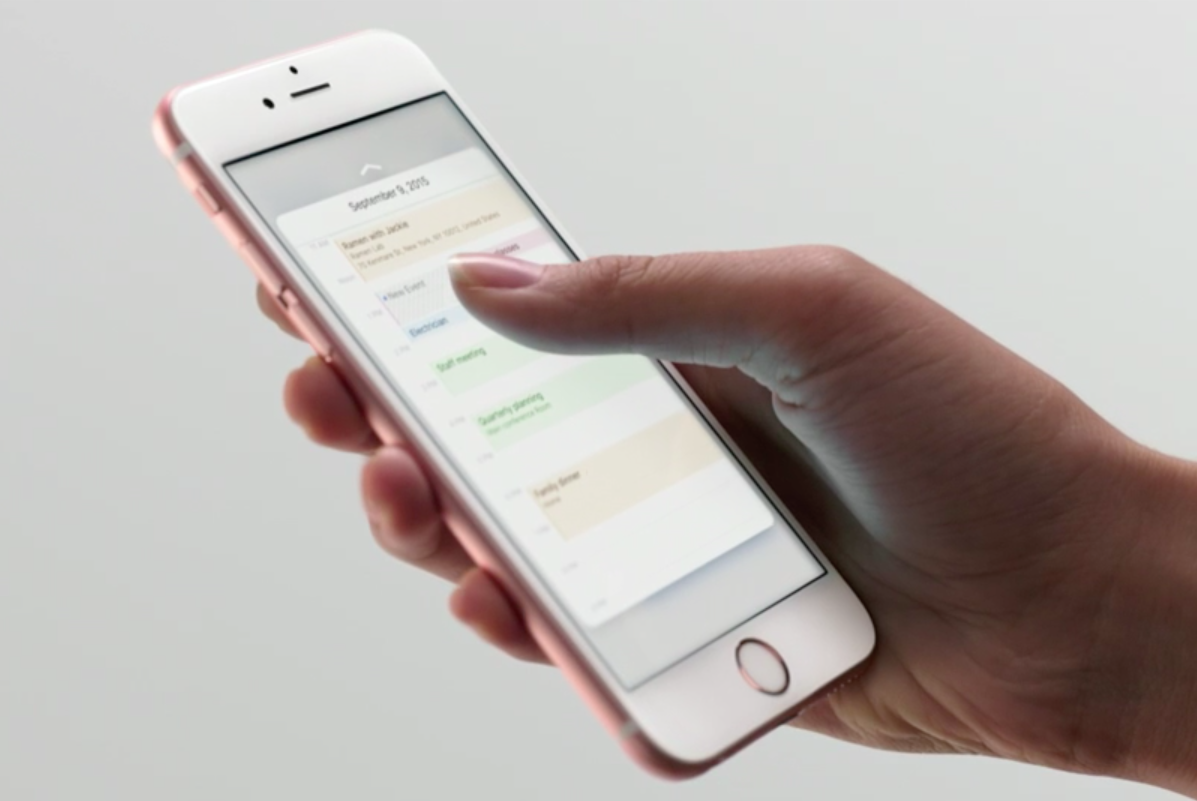 The China Telecom-backed Mislatel Consortium can now move forward and apply for the necessary permits to operate a telecommunications service and challenge industry incumbents PLDT Inc. and Globe Telecom.

This comes after lawmakers on May 20 allowed the consortium to acquire franchise holder Mindanao Islamic Telephone Co., a requirement before the Filipino-Chinese venture could become a telco operator.

Eliseo Rio Jr., acting secretary of the Department of Information and Communications, said on Wednesday the National Telecommunications Commission would need 15 days to issue a certificate of public convenience and necessity (CPCN) as well as a coveted allocation of 3G, 4G and potential 5G radio frequencies to Mislatel.

It was unclear if Mislatel Consortium, led by businessman Dennis A. Uy’s Udenna Corp. and China Telecom, had made its application to the NTC.

To gain its CPCN and frequencies, Mislatel will need to first pay the P25.7-billion bond, which will be forfeited in case it repeatedly breaches its commitments to the government. A Mislatel Consortium spokesperson did not immediately respond to a request for comment.

Nevertheless, Rio said he expected that the consortium, which was named the Philippines’ third mobile player after a bidding exercise last year, would proceed. He said he hoped that the CPCN and frequencies could be issued by the middle of June this year.

He added that the DICT would launch on Friday the first 2,500 locations to be used as common cell towers as part of a government-led effort to encourage telco infrastructure sharing.

Mislatel Consortium, which will invest P257 billion through the five-year commitment period, earlier promised to cover 84 percent of the Philippine population in five years.

It also committed a minimum average internet speed of 27 megabits per second in the first year. For the remainder, the speed will go up to 55 Mbps.

It faces tough competition as incumbents PLDT Inc. and Globe Telecom ramp up spending to upgrade their networks and begin testing of 5G—the next-generation mobile standard.

While PLDT, Globe and Mislatel downplayed those risks when contacted by the Inquirer last week, industry experts said disruptions would remain on the table as tensions between the United States and China escalate.